The ability to restore functioning islet cells to treat diabetes has long been a goal of regenerative medicine technologies. The generation of functional, patient-specific, insulin-producing beta cells is the favored approach for restoring the Type 1 diabetic pancreas with operational islets. Many methods have been proposed to generate beta cells in culture from different stem cell sources. Generating the actual islets in a dish, however, is still unachievable due to insufficient knowledge of the intricacies of islet differentiation. Among the most recent advances, Pagliuca, et al. showed that differentiating hiPSCs for an extended period of time with KGF and SANT1 generated an unprecedented amount of NKX6.1/C-peptide+ beta cells, which were able to secret adequate levels of insulin in response to changing levels of glucose. The hope has been to identify one or more lineage-committed pancreatic precursor populations with wide availability and an appropriate epigenetic landscape that can be reprogrammed to functional islet beta cells. An early attempt to use non-beta cells as sources to generate beta cells was reported by Wang, RN et al. This study demonstrated that progenitor cells within the ducts are one of the sources of cells in the regenerative process following Pancreatic Duct Ligation (PDL) and that these cells can be differentiated into islet cells. Duct cells in the adult pancreas have long been the assumed source of beta cells. Thus, based on their ability to repopulate the organ following injury, adult stem cells are now considered a viable alternative source of new beta cells. Various other groups have reported that pancreatic ductal cells can give rise to pancreatic endocrine cell types following PDL in adult mice using lineage tracing experiments. Other studies by Lola Reid’s group have identified several multipotent stem/progenitor cells of endodermal origin within peribiliary glands of the extrahepatic biliary tree that can give rise to hepatocytes, cholangiocytes, and pancreatic islets in vivo as well as in vitro culture conditions. In adults, a continuous zone of cells expressing SOX9 are present throughout the pancreatic ductal tree as well as within the entire biliary system comprising of the intrahepatic and extra hepatic region, but their contribution towards maintenance of homeostasis of adult liver and pancreatic endocrine cells are controversial. Our own work has shown that the SOX9+ cells within the bile duct possess the potential to be reprogrammed into a beta like state in vivo in mice. Another recent study has reported that SOX9+ pancreatic ductal cells in adult mice can differentiate into insulin-producing beta cells under moderate hyperglycemia combined with long-term administration of low-dose gastrin and epidermal growth factor. In our current study, based on the outcome of our previous in vivo findings, we describe an attempt to differentiate the lineage-committed progenitors present within human bile ducts towards a beta cell fate by ectopic expression of the pancreatic transcription factors Pdx1, Ngn3 and MafA. The present study has important repercussions for future strategies aimed at generating high numbers of functional autologous beta cells, which may help to restore normoglycemia in patients suffering from diabetes.

Samples of human liver tissue were obtained from the Liver Tissue Distribution System (LTCDS), a National Institutes of Health (NIH) service contract to provide human liver tissue from regional centers for distribution to scientific investigators throughout the United States. Each piece of human primary liver tissue obtained from LTCDS was minced well and digested with a buffer consisting of 1.67 mg/ml Collagenase Type II (Worthington), 1.33 mg/ml hyaluronidase (Sigma Aldrich) and 1.34 U/ml Dispase (BD Biosciences), dissolved in DMEM/ F12 (Gibco, CA), and supplemented with 0.5 mM EGTA, 5 mM glucose, 5 mM KCl, and 10 mM HEPES, pH 7.4. The suspension was then incubated in a 37°C water bath for about 45 min with intermittent shaking. The large hepatocytes were sedimented by centrifuging at 10 g for 3 min. The supernatant was then spun at 100 g for 5 min. followed by washing of the pellet with medium containing 10% serum followed by another spin at 100 g for 5 min. Nonparenchymal Cells (NPCs) including bile duct progenitor cells, were included in the pellets.

In summary, our study demonstrates an effective reprogramming of human bile duct progenitor cells into insulin+ beta like cells. Significantly, our in vitro-differentiated beta-like cells exhibit a functional beta-cell phenotype as judged by their ability to secrete insulin in response to physiological levels of glucose, and by their coexpression of critical beta-cell transcription factors. Though much work remains to be done, these cells could provide a source of beta cells for controlled insulin secretion in response to fluctuating physiological demands. This represents a step towards clinical translation by reprogramming autologous progenitor cells of the body. 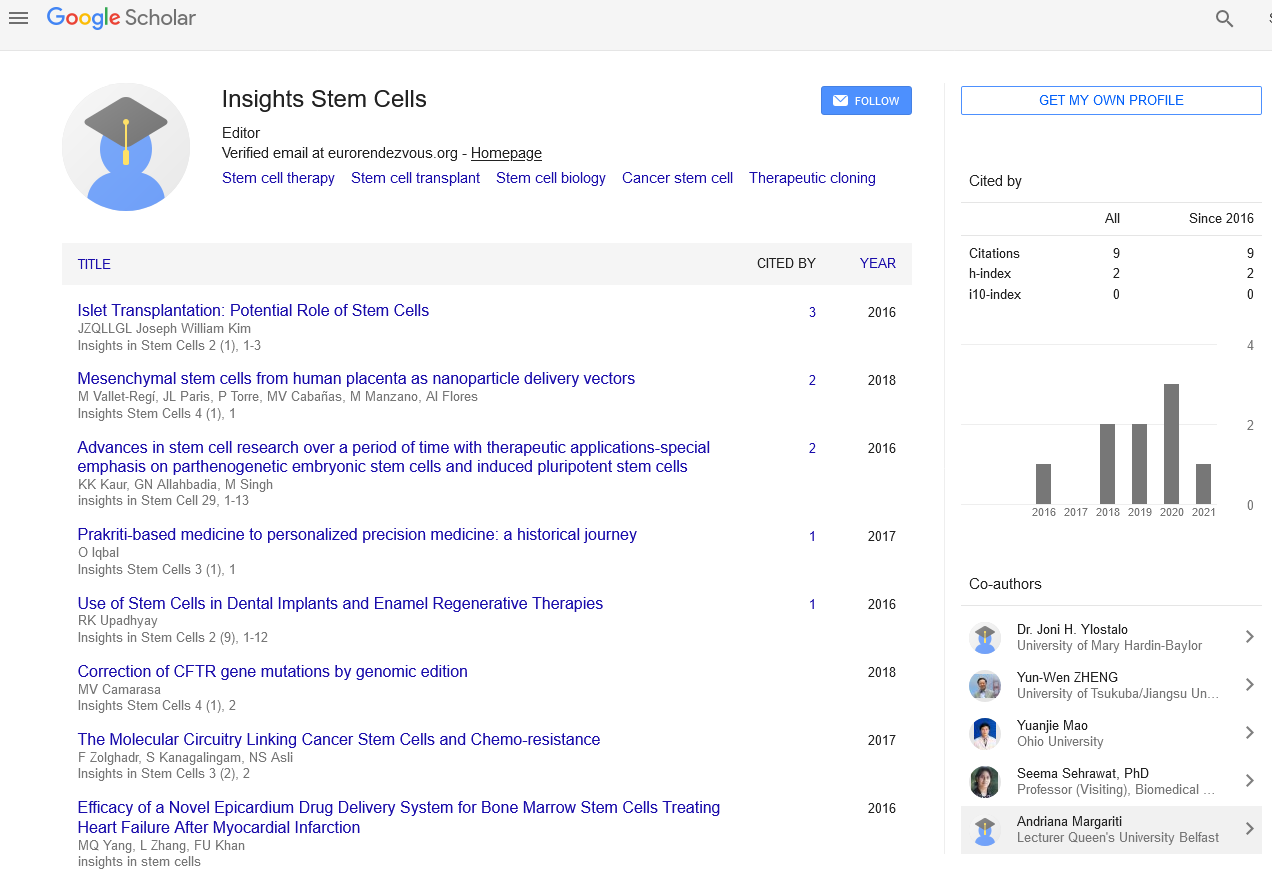 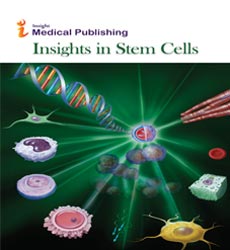